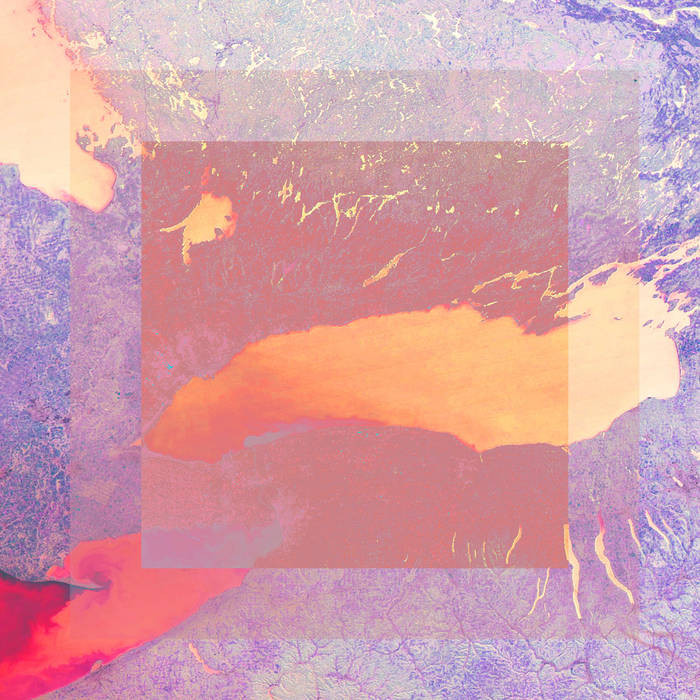 Theo Swartz Lovely, wavering synth design and crisp, tingly percussion permeate this album which has a variety of soothing and intriguing tracks that flow well into one another. Ambient/IDM/Synthwave all apply as labels. I listened on a recommendation and ended up loving it so I encourage others to buy it too! This is great stuff!! Favorite track: Larsen Split.

Computers (Official Video)
www.youtube.com/watch?v=brXUBVzUpA8
.
ABOUT:
Helioscene’s debut album EXTINCTION was produced amidst a growing obsession with climate change disaster and deep anxieties of a dying planet. Among the hopeful melodies sit found sounds and field recordings that forebode beings and places facing the amounting negative effects of cataclysmic climate events.

Each track is filled with inimitable melodic complexity and organic poly-rhythms that weave into exhilarating ambient compositions. Trained professionally as sound designer, his first album demonstrates a genius ability to create a musical palette that is thematic, resonant, addictive and precisely designed.

The album will be released on International Day for the Preservation of the Ozone Layer, commemorating the date, in 1987, on which the Montreal Protocol on Substances that Deplete the Ozone Layer was signed.

If built, the $21.7 billion Carmichael mine near Rockhampton will be one of the biggest in the world. The mine will draw 26 million litres of water per day from its pits by 2029 as it ramps out annual production to as much as 60 million tonnes. Over its life, the mine’s water tally would reach an estimated 355 billion litres.

Recorded, produced and mixed by Helioscene.
Mastered by Luke Thomson

Bandcamp Daily  your guide to the world of Bandcamp